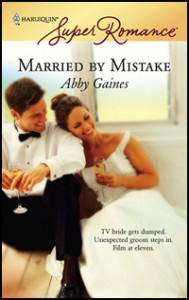 Married by Mistake
(Superromance, May 2007) 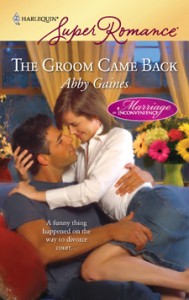 The Groom Came Back
(Superromance, January 2009)

The Groom Came Back is set in Parkvale, hometown of Casey Greene from Married by Mistake. Casey and Adam make an appearance in this book, and so do Sam and Eloise. 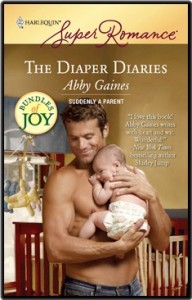 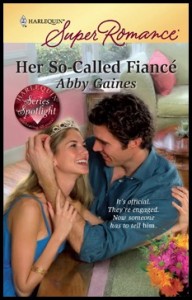 The story of Tyler’s cousin Jake and beauty queen Sabrina. What exactly happened between these two to make them such enemies? This is the first in a three-book series called Those Merritt Girls

Book 3: Those Merritt Girls. Cynthia Merritt is sent to Stonewall Hollow in disgrace. As temporary judge, she struggles to keep her courtroom under control. Rancher Ethan Granger is a law unto himself… 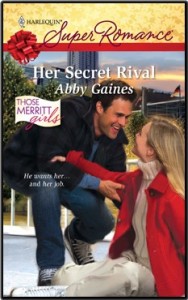 Book 2: Those Merritt Girls. Megan Merritt sees taking over the family law firm as away to get close to her dad. But maverick lawyer Travis Jamieson isn’t just her opponent in court, he’s secretly after her job. 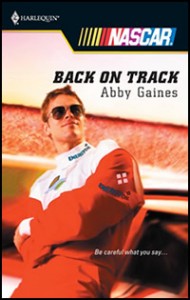 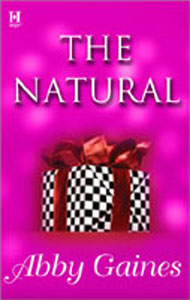 The Natural in A NASCAR Holiday 2
(HQN Books, November 2007 – also available as a standalone story in ebook form)

Danny Cruise, Trent’s arch-rival, is the hero of The Natural. Trent and Kelly make an appearance in the story. 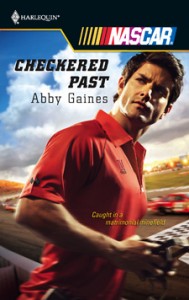 Chad Matheson’s story. Who did he marry in Vegas, and where is she now? 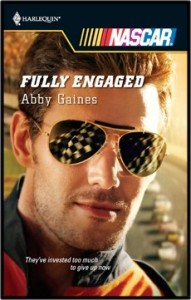 Sandra Jacobs, Danny Cruise’s PR rep in The Natural, is the heroine of Fully Engaged 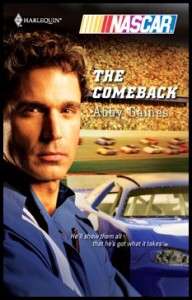