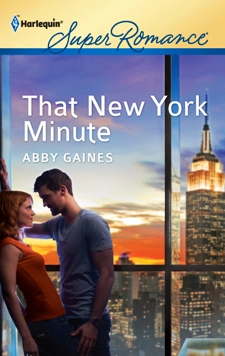 
Rachel Frye plays to win. And this time the prize is a partnership at her Manhattan ad agency. She’s up against some stiff competition—including Garrett Calder, aka The Shark. Only one of them can win. Everyone else is out of a job.

Despite the stakes, suddenly Rachel’s fantasizing about being on Garrett’s team. Dying to find out what’s under the brilliant executive’s I-don’t-need-anyone facade.

The attraction is entirely mutual—a fact neither of them can ignore. And what started as corporate rivalry is about to get a whole lot more personal!